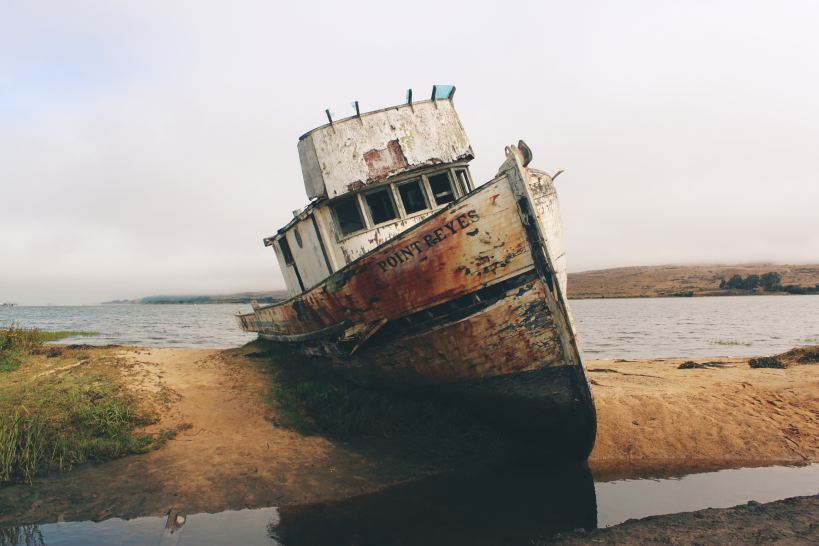 This technique has worked for me in the past – and appears to be working for me now, as I work on the yet-untitled Black Iron Legacy Book #3.

I have a lot of ideas; they’re mostly nothing more than brief concepts, fragments, even just feelings. “Something something Constantinople, Maybe In Space, I dunno” or “Dungeons only taken seriously”. Any one of them could be a book. (More likely, any four or five…) I think best as I type, so the natural thing to do is to write up the first few pages of one of those ideas, right? Pantsing, they call it – writing with only a vague idea what you’re doing or where the story is going.

(I’ve tried outlining in advance. It doesn’t work for me for novel-length projects. It comes out bloodless and overly neat.)

Soon, though, the fear creeps in. Even if the story seems to be going well, my confidence crumbles. Where’s this going? Where should it be going? Is this self-indulgent? Am I wasting what might have been a good idea on a sub-par interpretation? The temptation to switch to another project becomes overwhelming. If I do switch, it’s back to the start; if I don’t, the project starts to feel like a chore as the fear sucks all the fun out of writing.

THE GUTTER PRAYER started out like that. I wrote the first 20,000 words or so, got nervous, abandoned it, started something new…

And then it was, ah, strongly suggested that I finish the damn book. And that was a revelation – when I went back to it, I was able to look at it critically, look at it structurally. Instead of being crippled by the freedom of being able to add anything but not knowing what to add, I could work with the limited amount of material in that initial draft. I added material because it was needed, not because I was flailing blindly. The initial joyful “I can do anything” burst of creativity was (mostly) gone, but replaced with something more productive – a sense of movement towards a goal.

The downside, of course, is that you have to reread your own first draft with a cold and critical eye. It’s like eating your own cold vomit, hence the name.

With the current book, I again wrote around 20,000 words, stopped for a month, and then came back to the manuscript. I was able to see what was working and what was flawed, and able to write a coherent outline that will, I hope, carry me another 100,000 words forward at least before I collapse into a different ball of neuroses and have to find another technique to deal with that…

In other news: I was interviewed over on the Novel Analyst podcast, and Jed also analysed my novel. And there’s a lovely new review of TGP over at Aquavenatus.